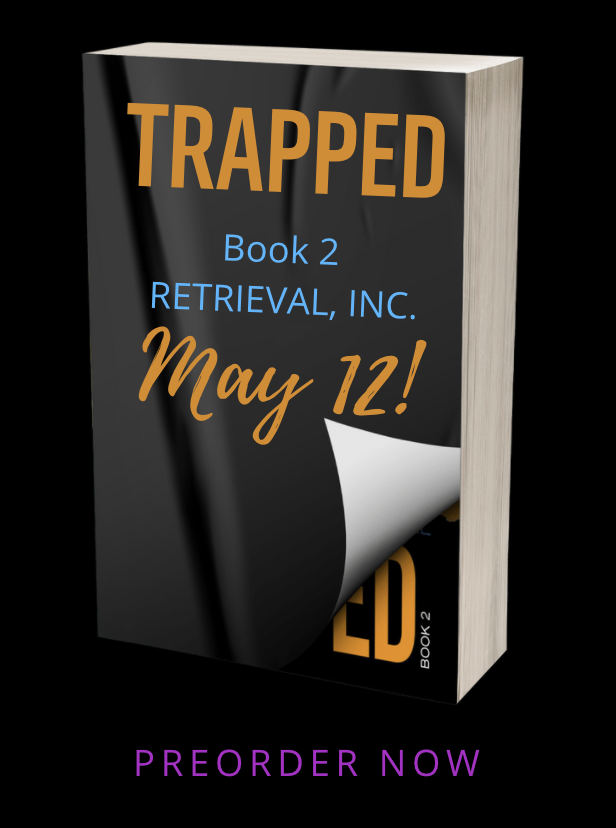 Do you believe in the legend of True Springs?

Adele Bennes has dreams… and they aren’t in True Springs.

Miles Hoffman has obligations… and they aren’t in True Springs either.

When Adele arrives in Miles’ small hometown during World War II, she has one goal: save enough money to get to Paris… or maybe Copenhagen. It doesn’t matter as long as she saves fast and travels far.

Miles has had enough of what True Springs offers: the loss of his father and stepfather, a barely-squeaking-by farm that everyone depends on, and an enlistment ticket he can’t punch because of everything tying him down.

Though Miles and Adele can’t fight their feelings, their plans will only take them further away from each other. When a stolen ticket turns their futures upside down, they’ll have to fight to find their way back to each other. Will their love be strong enough to survive secrets, betrayal, and distance? Is it big enough to spark a legend?

“What a sweet story! She has dreams of traveling. He has a farm to run to support his family. Their story, set during World War II, tests their love through separation, though not in a way that most readers, including me, would have thought. I loved these two! And with all Ticket to Love books, you can count on an HEA – and a very satisfying one at that!”