What’s a marine to do when he’s falling for the woman who filmed his wife’s last words? Catch a murderer—before he loses her, too.

Eddie Mackey was busy defending his country when his wife supposedly committed suicide. A year later, he has a new mission: finding her murderer. The perfect starting point is the New York City photojournalist who filmed his wife’s last words.

Except Miranda Hill won’t betray the secrets of the dead, especially when she has to protect the living. Not to mention, a terrifying accident left her with PTSD and enough danger to last a lifetime. The last thing she needs is a determined marine jeopardizing her hard-won stability.

When Eddie’s investigation nearly costs Miranda her life, he adds protecting the gorgeous woman to the wrongs he must right. Sparks fly, even as it becomes clear they are embroiled in something far more sinister than they’d imagined. But higher stakes soon erode the tenuous trust Eddie and Miranda have built. With a killer determined to bury them, the only way to win is to dig deep—both inside and out—to uncover the truth and expose evil. 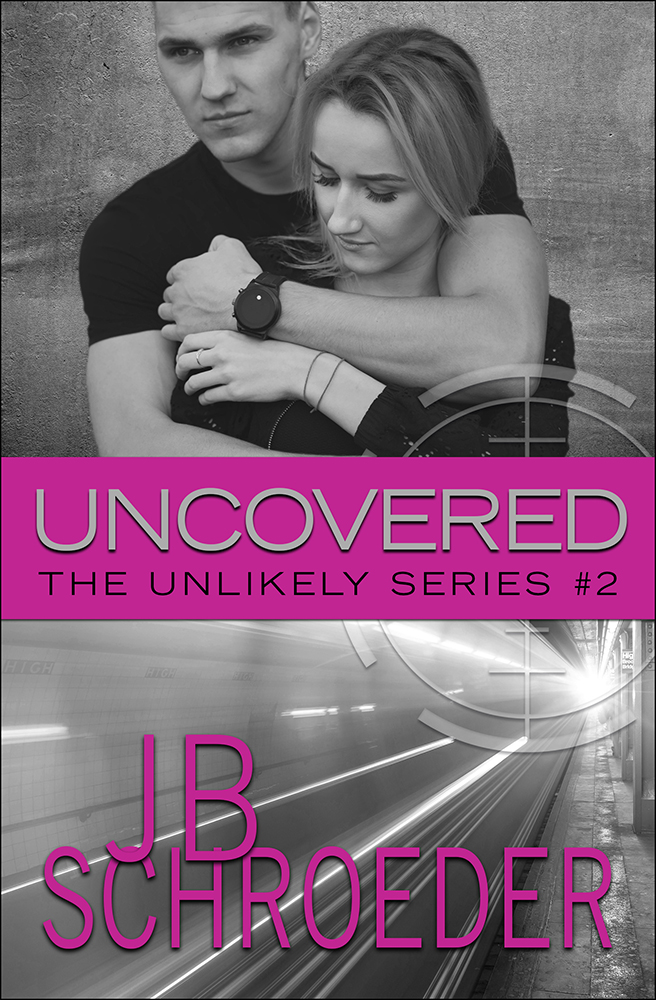 “This book was suspense on top of high charged sexual tension. Both lead to a delicious story of trying to right wrongs and find the killer without ending up dead. I didn’t read the first as this…”
NetGalley Reviewer

“Engaging and emotional!…keeps the reader turning pages…The attraction is intense and sexy….Eddie is a super-sexy alpha male and Miranda is a beautiful and fragile woman who has hidden strength. UNCOVERED is a great ride!”

“Absolutely Awesome!…Beyond fast paced, characters that literally leap off the pages and romance that SIZZLES…Deceit, lies and crazy plot twists emerge to send Eddie and Miranda on a crazy journey. I loved this book, absolutely LOVED. This book is romantic suspense at its best. MUST READ!”

Bitch Can Write A Book