Maxine’s inner circle hides a killer…
When Maxine Ricci’s models are brutally murdered, she’s convinced a serial killer is targeting her New York agency. She’ll do whatever it takes to safeguard her people—even if that means hiring bodyguard Shane O’Rourke. He alone understands the demands of the fashion world, because he used to be one of Max’s top models—until she fired him.

Reeling from a lawsuit that could tank his private security firm, Shane’s got no choice but to accept Max’s offer. Unfortunately, the logistics of the job are a nightmare—as is the distraction of keeping close quarters with the sexiest, most challenging woman he’s ever known. And Shane’s already learned the hard way that failure in his line of work can be deadly.

Despite Max’s number one rule not to date anyone she works with, soon she and Shane are as tangled up as the killer’s mind. By the time they realize Max is the madman’s ultimate obsession—it might be too late for Shane to protect her. Can they find and stop the killer before everything they’ve built comes undone? 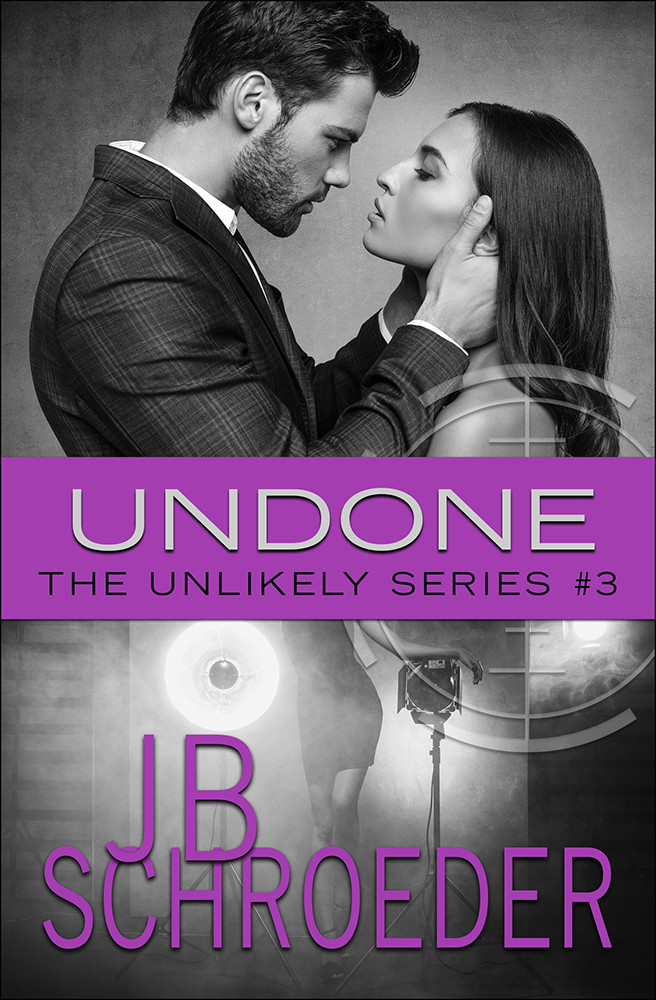