Tori trudged upstairs feeling weary and defeated. Just when things had really started to look up. She bagged her clothes, scrubbed her body raw, washed her hair twice, spread aloe on the back of her neck where she’d gotten sunburned, and finally emerged from the bathroom feeling slightly better.
Her son, Luke, said, “I made you a sandwich.”

Again her eyes filled with tears, though she managed a smile. “Thanks, hon.” She didn’t have any appetite, but knew she needed to eat.

“Wanna watch TV with me?” he asked.

“Sure. Anything but CSI,” she said, pulling a half-grin out of him.

He settled on his bed, she on the chair in the corner. The room was dim, as it had only a small bedside lamp and no windows. Luke flipped through the channels and picked an older action flick with Bruce Willis. One of the Die Hard movies, she thought.

Tori picked at the chips he’d put on her plate and tried a bite of the sandwich—had to force it past the lump in her throat.

Luke looked at her, the glow of the tube playing on his left side. He tossed the remote in his right hand with just a flick of the wrist, reminding her of the twist of the lacrosse stick.

“Did we miss a game today?”

“The [again–spoiler protection!] has to be unrelated to the rest.” Tori shut her eyes for a moment. Regardless of her urge to shield and protect him, he was more mature than many adults she knew. “Even the prank calls could even have been one of your old schoolmates or some other bored kid who picked our number randomly.” Was she trying to convince him, or herself?

He pulled a face. “You really think that? After today?”

Tori rubbed her forehead with both hands, her plate balanced on her lap. “I don’t know what to think.”

Tori flicked a hand out with a dismissive motion.

Luke ignored it, and said, “I know you put the notice in the newspaper to serve him…could he be retaliating? Freaking out?”

Indeed, in Pennsylvania, the law required that to serve a petition of divorce to an absentee spouse—after doing due diligence in order to find him—she had to post a public notice in the newspapers where he last lived for a certain period of time. It was called divorce by publication, and until Tori needed it, she hadn’t even known such a thing existed.

She set her plate on the floor beside her and leaned forward, elbows on her knees. “I don’t know that he’s even seen the post; certainly he hasn’t notified the court.” Tori watched Luke closely. “He hasn’t shown up since we got ice cream, right?”

“He hasn’t tried to contact me at all,” she said, and considered Holden. Blue blood in his veins, a personal tailor, a controlled voice, and long ago, a nice man…the father of her son. “I just can’t see it. Unless he’s gone completely off the deep end. I mean, you know—”

“I know.” Luke rolled his eyes. “Further off the deep end.”

Holden couldn’t have done this. She shook her head hard. “No. There’s no way your father would do something like this.”

But someone had. And despite what she’d said to Mitch, she sensed that someone meant her harm.

Tori reached for his hand, squeezed, and held his eyes. “I need you to be extra careful.”

“Same goes for you,” her son said, gripping her tightly. 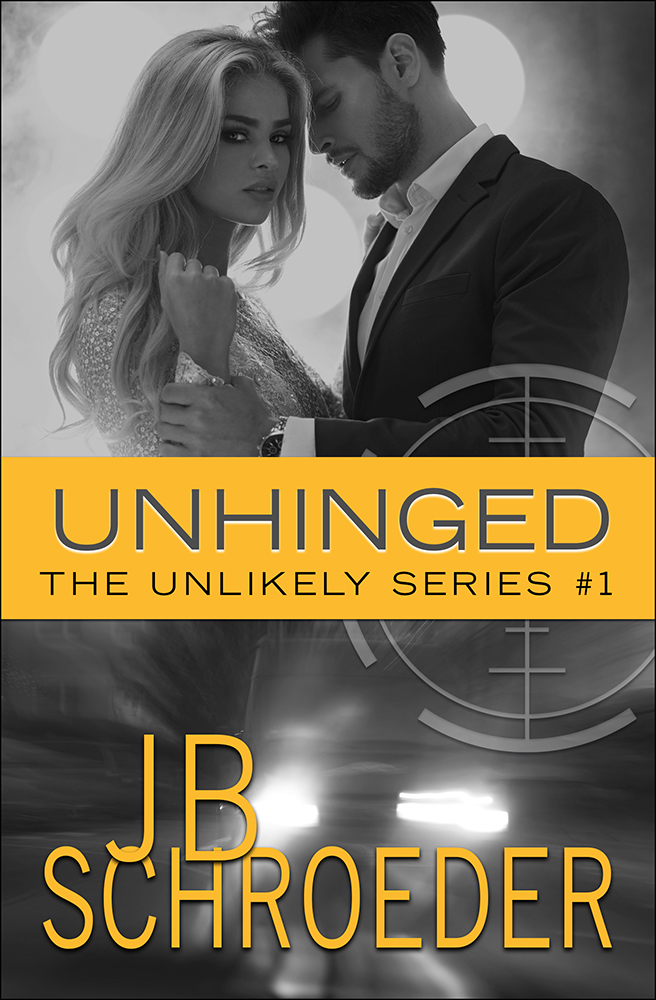 If you only want new release alerts, simply FOLLOW me on:

GOODREADS
BOOKBUB
AMAZON
Thanks for subscribing!